This just blows my mind! Now I have to learn three.js!
mr. Doob (Ricardo Cabello), the creator of the famous three.js webgl library has this to say :

Now, lately I’ve been working on the CSS3DRenderer for +three.js as a solution for the current iOS situation. So, I just got curious and decided to try to replicate the demo and see if it could be CSS3D.

And this to show : 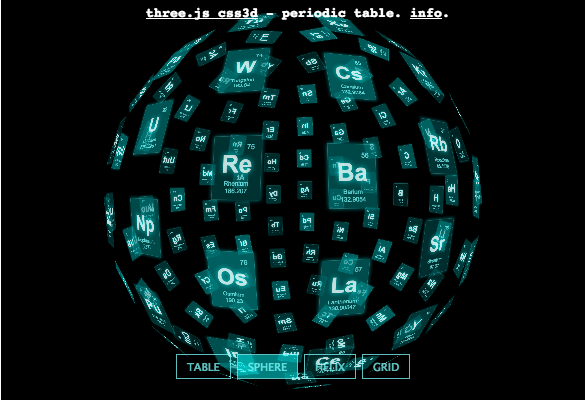 This amazing demo has been rendered with css 3d, using the three.js library
This demo is working solid on ipads, iphones, nexuses, tabs and other devices that don’t do webgl!
I think we’re about to see a flood of css 3d demos on the web when this rendering mode for three.js is released